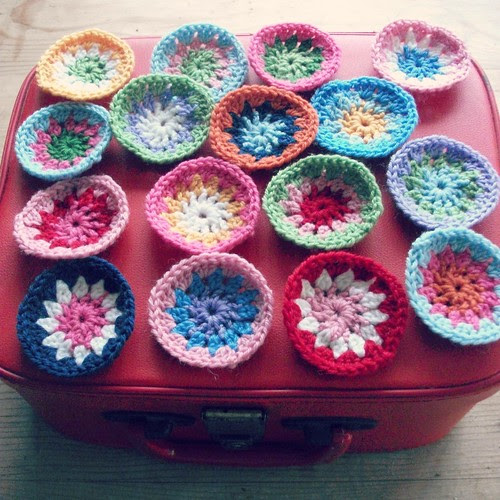 So I started a new cushion........a chance question led to a spontaneous burst of new cushion! 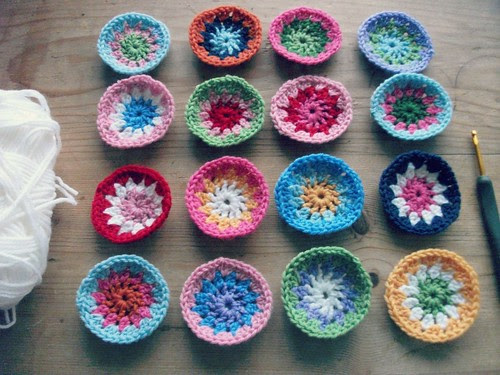 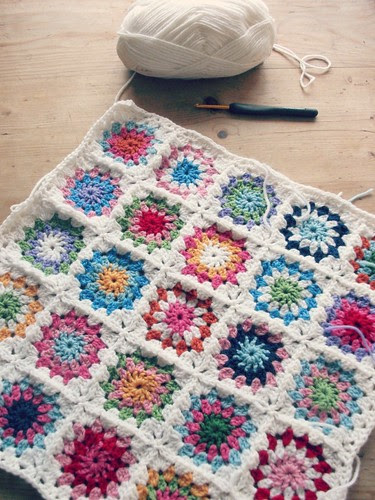 Just a little join-as-you-go, and then the border.

And anyone who's ever made a cushion knows it doesn't stop there......!

a certain amount of commitment takes it to the next stage. 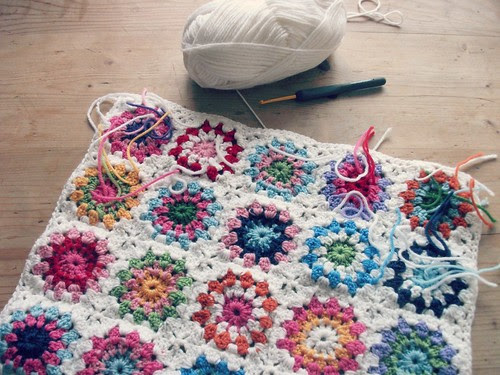 darning in those ends! has to be done, nice and neat. Only a hundred plus! 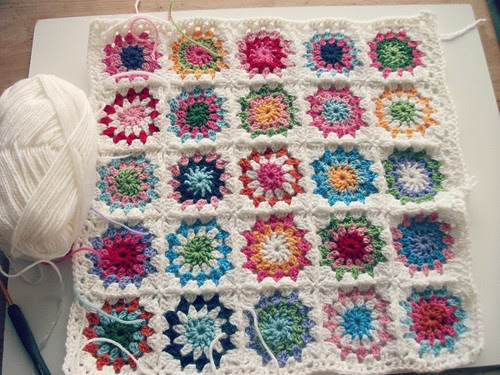 time to machine sew a cushion cover now and over-lock the seams. Then the final mission is to hand stitch the crochet to the cover. Totally not the best the bit!! That's what thimbles are for right!

And although I've been sizing this one up for my couch, it will be going in my shop! :-)