I thought I'd pop in and share a few spring like things happening here. But first I wanted to say how excited I was about yesterdays eclipse. In Gloucestershire we saw about 85% totality. I watched from my front door step with the teen. We were lucky and had clear skies. I was so excited as it began and you could see that first 'bite' beginning to show. I was willing it to go further and see that corona but we would have had to get on a plane for that. The air noticeably cooled down and I thought the birds seemed a bit confused. There was a cool, strangeness in the air. We saw the smallest arch of the sun at 9.30 and then the moment passed and the sun began to appear.

I dashed to teen to school at that point. Fortunately he goes to a place which is flexible like that. I was so glad to have that memory with him. Apparently the chances of seeing an eclipse from the exact same spot is once in every 375 years. So to be on our doorstep was great.

I thought the day seemed quite magical. Afterwards I went up on the common to walk the dog and had several excited conversations with complete strangers all united in our experience. It was also full moon and the spring equinox too. 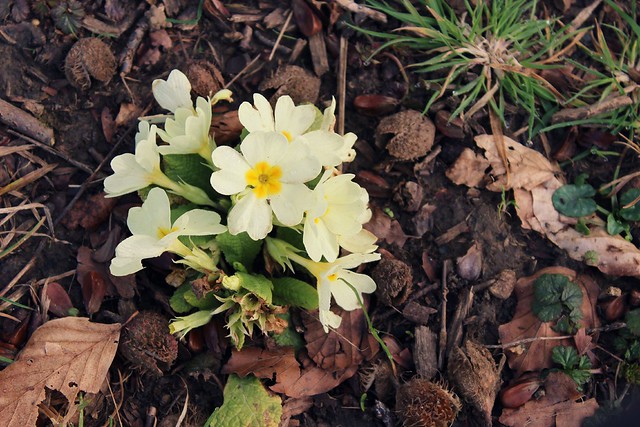 The garden called me yesterday. Oh yes it did. It said,"how about you just pop out here for ten minutes a day and do a little tidying here and there. Turn off those screens, put down those hearts, forget about photography and just be out here where none of that matters". I thought I'll leave my boots by the door and the wheelbarrow on the ready and just do that, like a meditation. Sometimes I try and pretend I'm thinking in my head and life the way it was before all the technology appeared. Do you every do that?! It's quite hard to touch on that place now because it's just become a fundamental part of who we are. 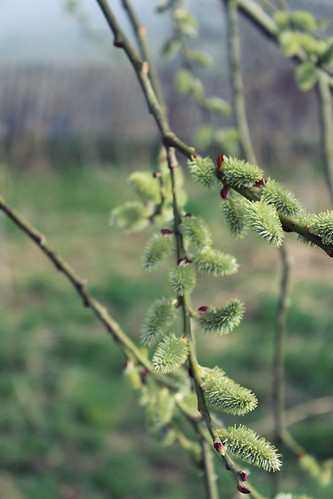 It's easy to get over-whelmed. I can feel the push of new ideas emerging and quite a pace of things happening. 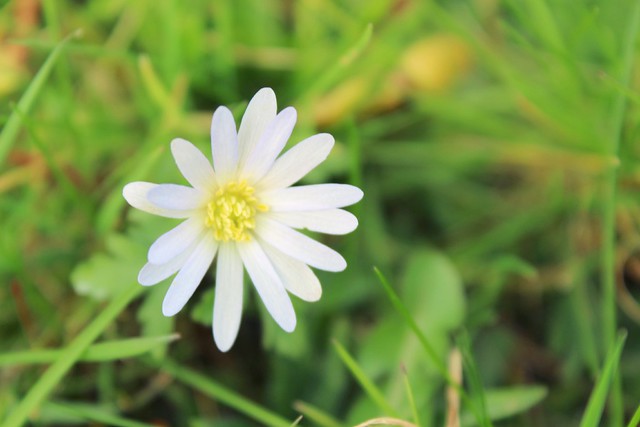 It's good to keep that grounded I think.
I hope if you had a chance to see the eclipse that you managed to. If not we all 'experienced it' in  our consciousness anyway!