coffee and crochet and a loopy lou!

I think February is looking like being a coffee and crochet month! Since I started last months 30 day craftathon, finished items are just flying off my hook. My shop is starting to fill up again. I am wading through what needs to be finished and just looking out for some brighter days to photograph things. There is one thing that has been waiting so patiently for me to show you. 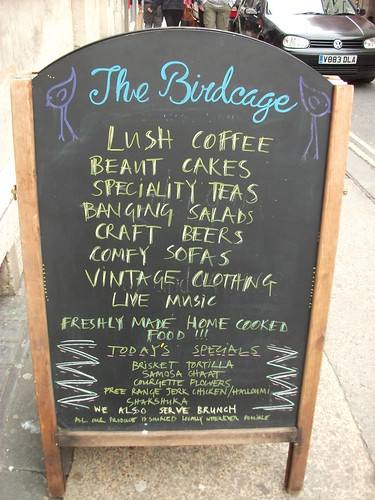 It actually all began in here, all the way back in May last year, on a day out in Bristol. I had travelled up on the train with my son and he had gone to meet friends for the day. I was wondering around the quite new to me city, looking for a pit stop and somewhere to sit and cast on my new project. This sign in the city center called me in,  I liked the sound of the 'lush coffee' the 'banging salads' and the comfy sofas! 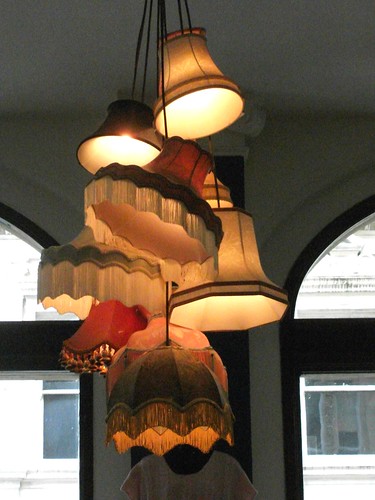 The vintage decoration inside ticked all the right boxes, it was vibey, full of students, vintage clothes were for sale. I was served by a guy wearing baggy jeans, a jumper from the eighties and the kind of curly hair do which left me thinking he might have been my boyfriend from 1986!.... I love the way vintage now includes the 1980's as well. 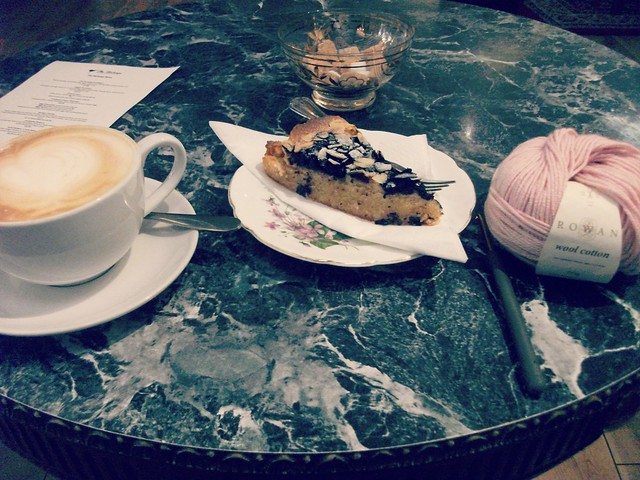 I sunk down into one of the eighties black leather sofas and tried to look inconspicuous amongst the students. With the Blackcurrent Frangipani cake and the 'lush coffee' for company I cast on for my Loopy Lou. I figured crochet was kind of vintage looking anyway.....!  This was the first time I had ever followed a longer pattern. Initially I cast on with the wrong colour, and then had to begin again. I tried to rush through without reading it properly, lessons were learned! I used a too small cochet hook as well, and then had crochet really loosely from that point on. Also if the pattern is a repeat you need to make sure you have read it correctly otherwise you will have to keep repeating the mistake you have made! So yes slow down, take your time and you can make this, 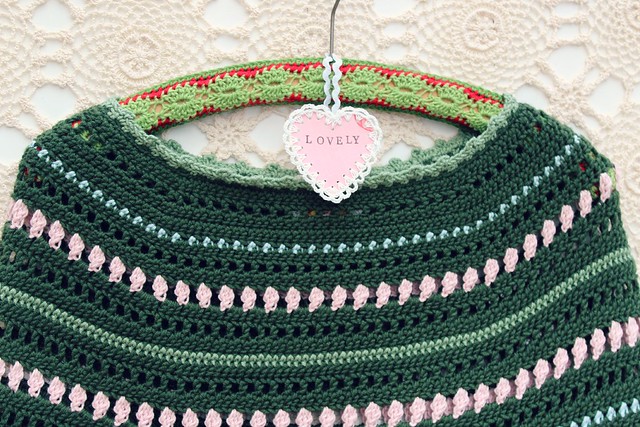 I choose the dark green because I had quite a large amount of green merino wool to use up, and then I added in the softer colours. I decided to make the poncho longer so I kept on going, and going. 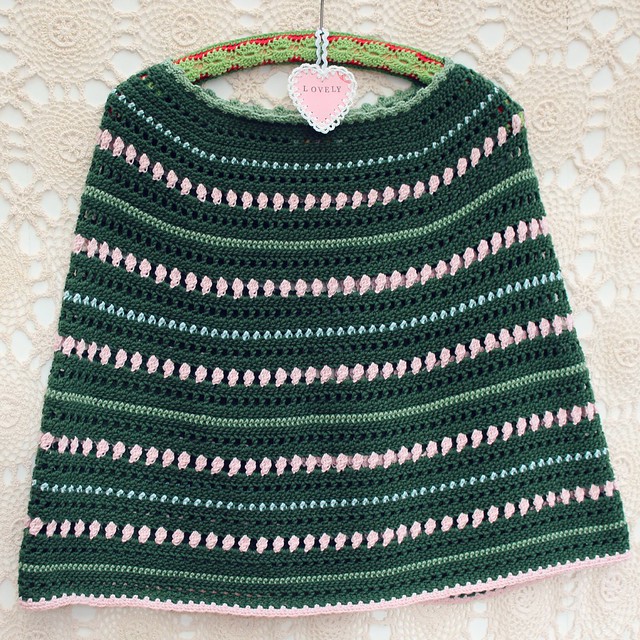 It's just right with jeans and boots, which is just as well because that's all I wear! I decided to finish with a simple edge rather than the 'loops', which makes it rather less loopy. 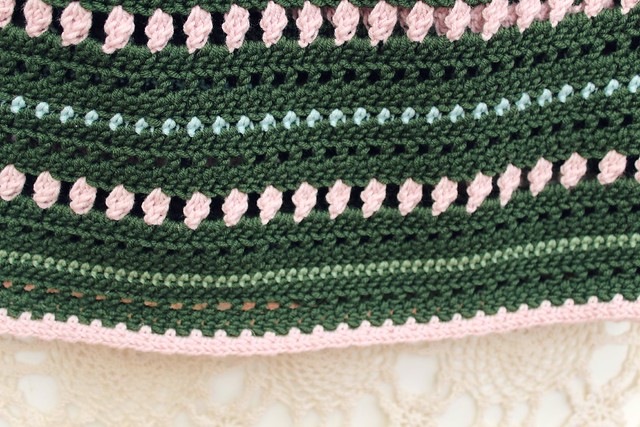 It was a hugely satisfying longer project, which spanned over about 6 months. The merino wool is soft and warm, and I think hung in such a way that it doesn't need blocking. 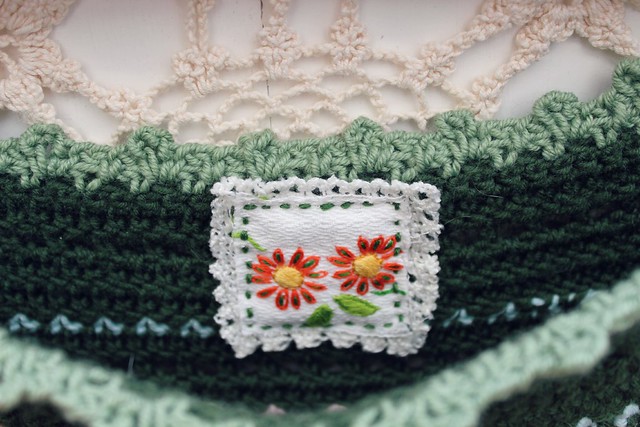 I also added a little label in the back so I know which is the reverse. So thank you Sandra@Cherryheart for your pattern!

And this was a little dog I saw that day, as I peeped in the doorway of At-Bristol.